Westmeadows Primary School has a magnificent history dating back to its establishment in 1870. Primary School No. 982 was the result of two schools in the area being merged. As one of the first state schools in Victoria, the original Rural School serviced the Broadmeadows Township.
Did you know that attendance at a school first became compulsory in 1872? It was in this year that the Government accepted full responsibility for Education in Victoria.

1958 - There was an enrolment of 87 students. The telephone was also connected.

1964 - Westmeadows State School had an enrolment of 102. The school had four teachers.

1969 - The school’s enrolment had increased to 204 students. An Infant mistress was appointed
to the school.

1988 - The government of the day removed the last remaining old building. Sadly nothing of
historical value exists on the current school site.

1992 -  Mr Mahony was appointed as Principal by a Local Selection Panel.

1995 - The school’s enrolment was 352 with thirteen classrooms and nineteen staff members.
The School celebrated the 125th Anniversary Year

2017 - The oval was restored and resurfaced with artificial turf.

The Westmeadows community will celebrate the 150th Anniversary of the school in 2020. 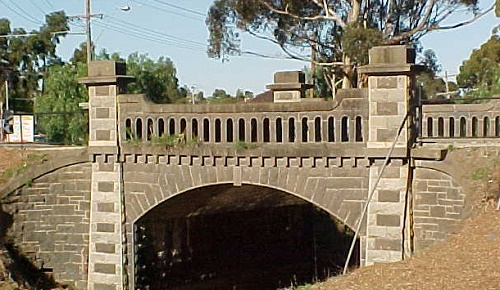